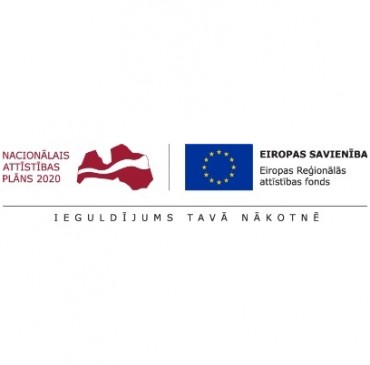 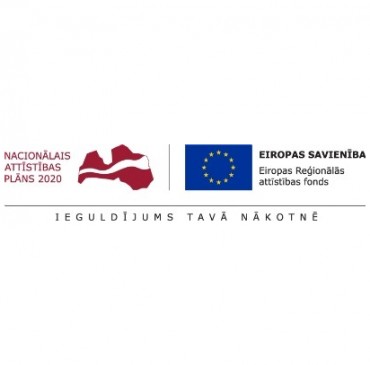 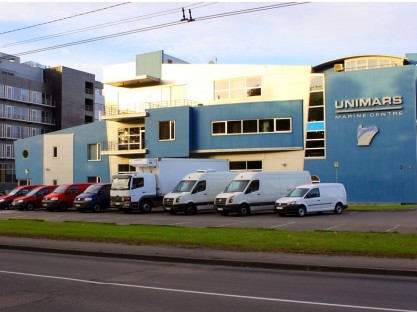 Unimars (Universal Marine Service) company was founded in August 1994 in Riga. Since then, expanding and creating a network of branches, we have repeatedly transformed our own structures into a diversified marine holding, complementing the list of provided marine services.

Today we are the largest company specializing in ship supply and marine services on the eastern coast of the Baltic Sea. Our warehouses and offices are located in Riga, Ventspils, Liepaja, Klaipeda and Tallinn. In 2014, the company opened a warehouse and office in Las Palmas de Gran Canaria (the Canary Islands), which significantly expanded our supply region and allowed us to become a global player on the market of marine services.

Given the need to divide the various types of services, we have developed an optimal combination of separate legal entities with a common concept and common management – both centralized and independent. Thus, today the company is a structure divided into the following units:

The department of ship supply and servicing 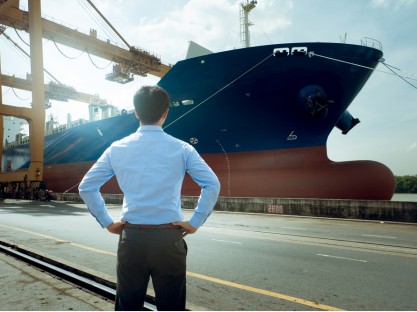 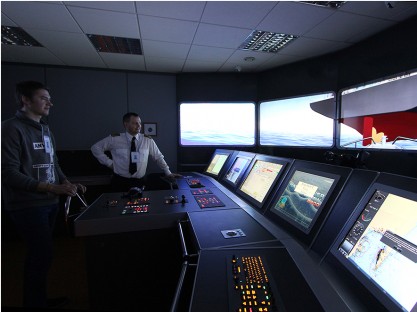 Novikontas is an educational institution operating in the framework of the Unimars holding. The college's activities are aimed at effectively obtaining applied knowledge for those who already work at sea or are planning to start a career as a sailor.

Novikontas offers all the courses required by STCW, as well as training programmes and development programmes for navigating officers and marine engineers. www.novikontas.lv Is an autonomous unit within the Unimars holding company engaged in the retail and wholesale supply of provision in the Canary Islands.

UniCanarias delivers provision to individual stores and restaurants, as well as physical persons. 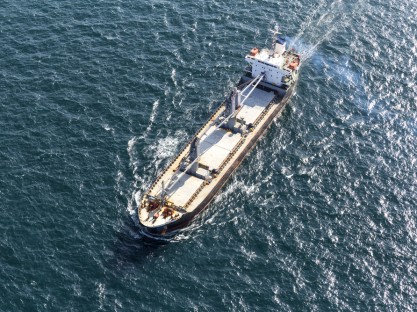 Is the structural unit of Unimars Group, which provides technical management of ships, crew management, risk management, as well as controls supply and procurement. 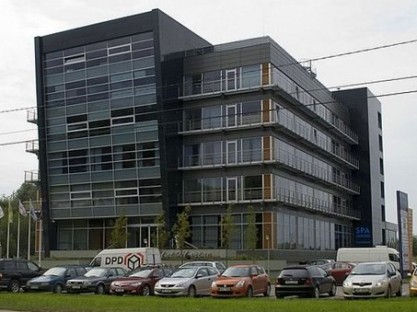 In 2006, the company commissioned a modern business centre with a total area of about 10 thousand square meters. Currently, most of the tenant companies are representatives of the maritime business. Among them there are representatives of the industry, widely known both on the local and international markets: NSC, CVA/CGM, TEAM LINES, Unifeeder, V-Ship, Nordic Tanker, etc.

There is also a modern SPA complex and a restaurant in the building. www.uniservice.lv

Is the division of the company engaged in managing and developing the company's assets’ administration projects including our own hotel, bowling complex, two restaurants and a SPA centre.